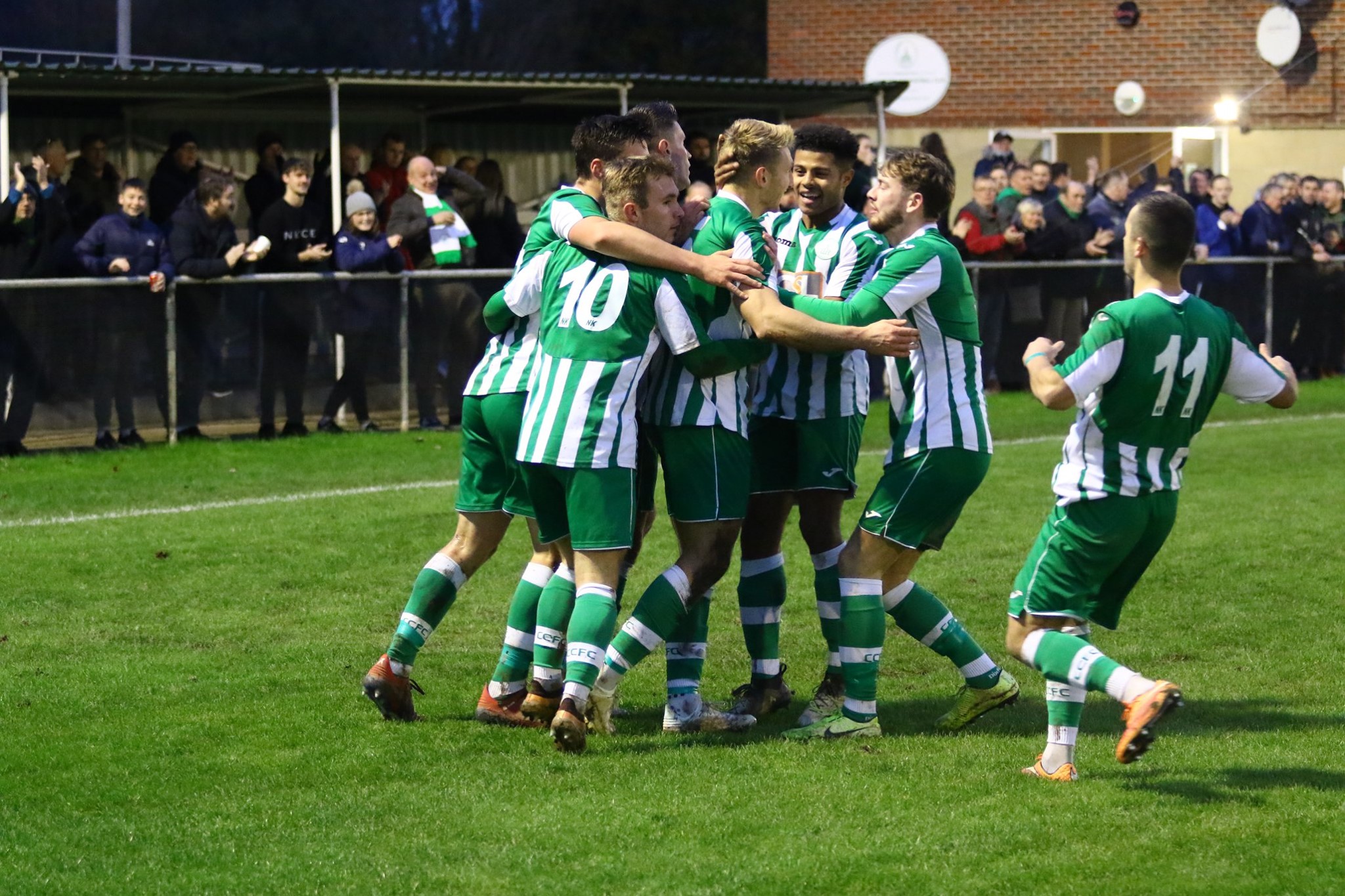 ﻿Our neighbours Chichester City﻿ Football Club famously received a bye into round 1 of the Emirates FA Cup after winning 6 extra-prelimary rounds and ﻿being the lowest ranked team left in the competition. They hosted the BBC's round 2 draw in their clubhouse where they found out they would be playing League One side Tranmere Rovers FC, five leagues above Chichester, away in the 2nd round live on BT Sport. ﻿

There are currently 22 University staff, students and alumni involved in the set-up of the Chichester City Football Club first team from the starting 11 to behind the scenes. ﻿Danny Potter, programme leader of BSc (Hons) Football Coaching and Performance and first team coach for Chi City said “The way the university has connected to the club in the last couple of years has been incredible.

We have a number of students and alumni playing for the team but we also have a lot of students on placements that has really helped us propel the club, we have students from Sports Therapy, Football Coaching, Sports Media and Business working throughout the club from first team all the way down to our youth!”

﻿Ian Worden, programme leader of BA (Hons) Sports Media ﻿said "It's a fantastic opportunity for 3rd year Sports Media students, they're currently working on a placement module with Chichester City being their client.

Through Chi City my students are able to witness and be a part of a big broadcast operation with the live draw of the FA Cup round 2, press conferences with the BBC and filming matches, creating highlights and interviewing players through this whole process. This module is a chance for the students to work on a live project and this has ended up being an extraordinary project!"

The team will be travelling up to ﻿Tranmere this weekend for their match with four BA (Hons) Sports Media students having press passes and photography passes and two BSc (Hons) Sports Therapy students being on the bench ready for pitch-side assistance during the match.

The game will be live on BT Sport with kick-off at 3pm. ﻿

Book onto your Open Afternoon: chi.ac.uk/opendays

Book onto a Campus Tour: chi.ac.uk/campustours